Different terms are used between GRADEpro and RevMan Web; below is a quick guide to equivalent terms in the two programs.

Where do I edit - RevMan or GRADEPro?

When working on Summary of Findings tables in GRADEpro and RevMan Web, follow the below guide to determine what data should be edited where, to successfully sync between the two programs.

In RevMan, the data pulled into a GRADEpro summary of findings table is pulled from the analysis you select when creating a SoF table. For example, in the below RevMan analysis, the following fields are pulled into GRADEpro. If you need to edit parts of this analysis, you should do so in RevMan Web.

These fields correspond to the below areas in GRADEpro:

If you would like to edit the title of the GRADEpro SoF table, you need to turn on manual mode, update the title, and click the save icon on the right. This will then show up in the SoF title in RevMan Web.

Additionally, here is a view of the same table in RevMan Web, showing which data can be edited within GRADEpro: 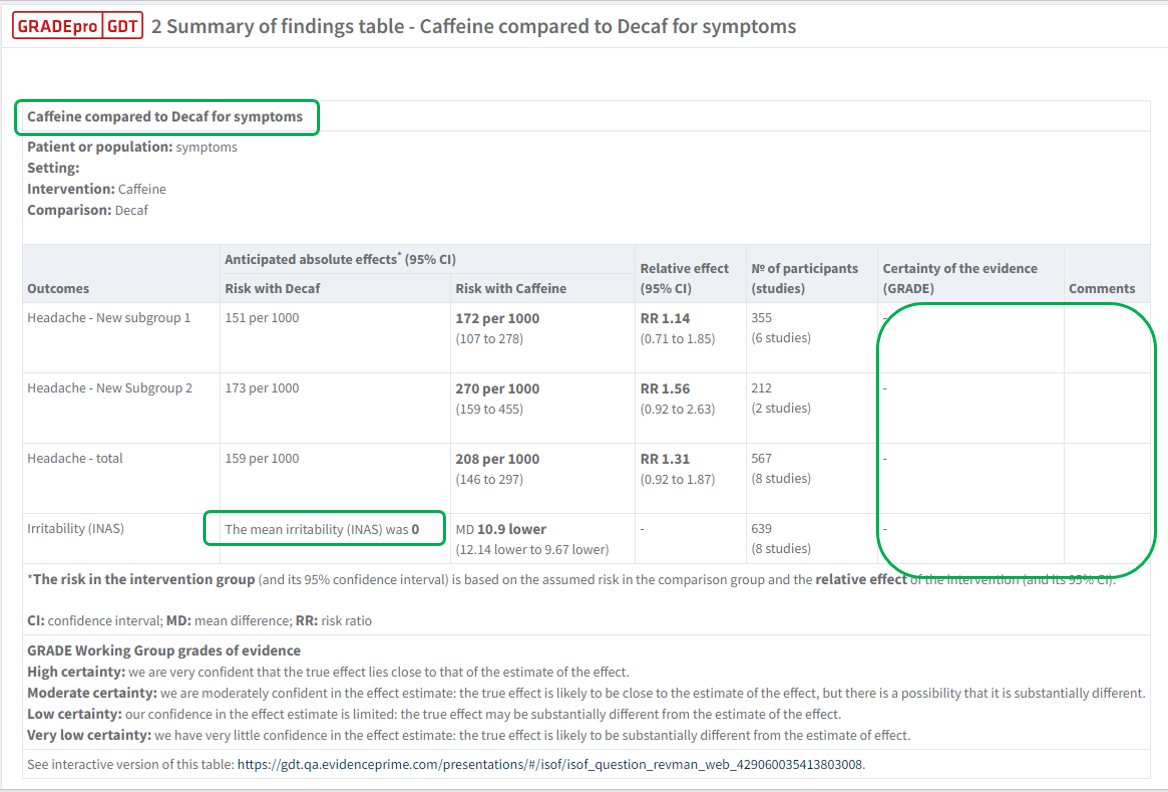 The explanation of acronyms and GRADE Working Group grades of evidence below the table are automatic.

You can add additional footnotes to the table by selecting the cell that you would like to add the footnote to, selecting explanations in the top right, selecting add new, and typing in relevant text. You can view or edit footnotes in GRADEpro by clicking the bottom panel button.

Continuous data will not be shown automatically in GRADEpro. This is because you need to choose the continuous data type first. You can do it by clicking on the field with "The mean continuous was 0" 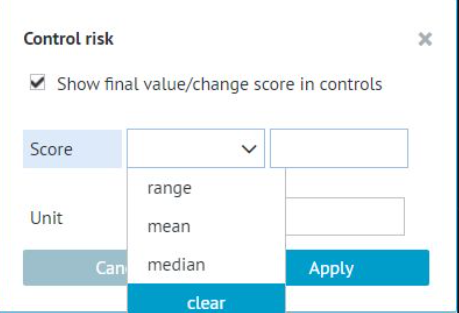 GIV analyses are not imported from RevMan, these outcomes need to be added manually.

Generic inverse variance by design doesn’t show the exact numbers. First you need to turn the number of participants option on and then enter it in RevMan. In GRADEpro you will need to complete the Control riskfield (similar as with Continuous data) 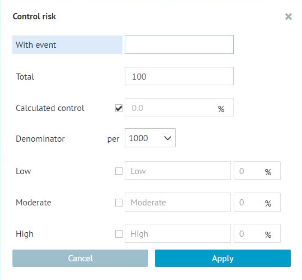 Narrative analyses are not imported from RevMan, these outcomes need to be added manually.

If narrative type of data is selected, the columns relating to risk and relative effect will be merged, and you can input a narrative statement for that outcome. You can adjust data type by clicking the edit button next to a given outcome, changing settings, then clicking the save icon.

It is not currently possible to include risk differences in GRADEpro summary of findings tables that will sync with RevMan Web. In the meantime, a workaround is to classify risk differences as an "other effect" measure, calculate them manually, and enter them into the table, as they will not populate automatically.

For dichotomous data, the Risk with intervention is calculated from Risk with control and relative effect.

The GRADEpro knowledge base provides additional information about how to use the online software.